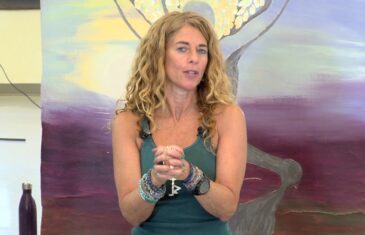 The Water Element is about flowing, allowing, not controlling but knowing there is a higher power to surrender to. Carol Shwidock of Harmony Yoga Studio will lead you in this 20 min gentle/moderate flow. Namaste 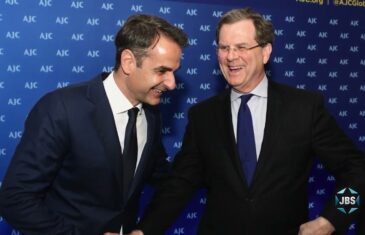 Beloved, long-time AJC CEO David Harris gets an epic sendoff during the AJC Global Forum, with speeches from his wife and family, and luminaries from across the Jewish world. 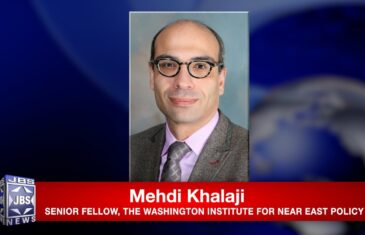 Mehdi Khalaji, Senior Fellow at the Washington Institute, focusing on Iran & Shiite groups in the Middle East, shares his insights on the status of the negotiations with Iran, the Salman Rushdie attack & what lies ahead for the region. With Shahar Azani 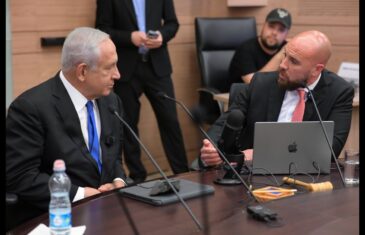 At the Israeli Knesset, Benjamin Anthony, Co-Founder of The MirYam Institute, interviews former Israeli Prime Minister, Benjamin Netanyahu in front of an elite delegation of fifty future officers of the U.S. and Canadian armed forces, brought to Israel by The MirYam Institute for a strategy and policy tour of the country. The two discuss halting […] 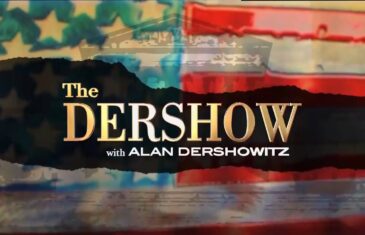 The Dershow: Whataboutism and the Trump Raid

Alan Dershowitz weighs in on controversial topics. In this episode, he explains why he thinks Donald Trump is unfairly treated by the FBI, as opposed to Hillary Clinton, who he feels got off scot-free for her crimes. 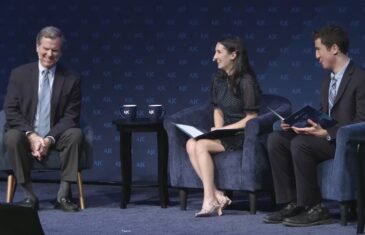 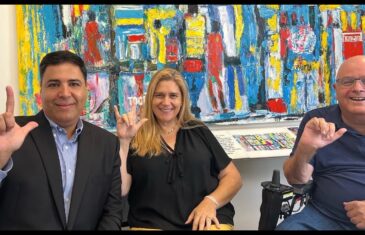 The uplifting story of Access Israel, an organization that has revolutionized inclusion for people with disabilities, is shared by its founder Yuval Wagner and CEO Michal Rimon, who describe to Shahar Azani how it answers the social call for change. 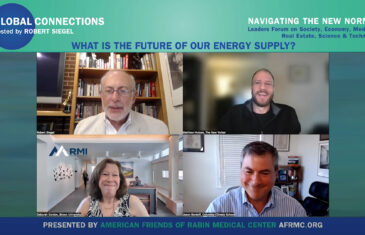 Global Connections with Robert Siegel: The Future of Our Energy Supply

Experts Jason Bordoff , Deborah Gordon , and Matthew Hutson join Robert Siegel to discuss many factors in the uncertain future of our energy supply. A program from the American Friends of Rabin Medical Center. Watch JBS on […] 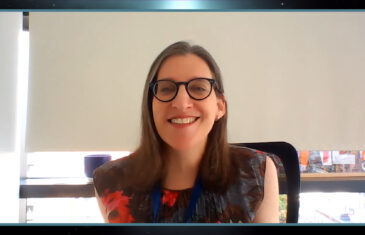 In the Spotlight: Rabbi Joanna Samuels

The new CEO of the Marlene Meyerson JCC Manhattan, Rabbi Joanna Samuels, describes what it was like taking the reins of a major New York Jewish institution in the middle of a pandemic, when she joins Abigail Pogrebin for her first in-depth conversation. 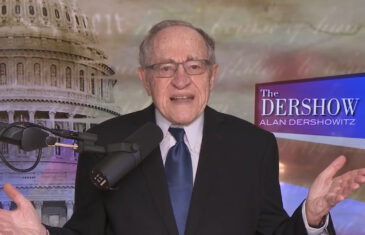 The Dershow: “Who Really Killed the Palestinian Journalist?” (July 5, 2022)

Alan Dershowitz weighs in on controversial topics. In this episode, he examines the unintentional killing of Palestinian journalist Shireen Abu Akleh, who was hit by Israeli gunfire during a complex battle with Palestinian militants earlier this year.