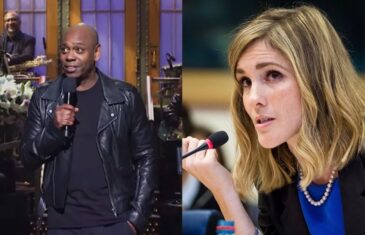 In the News: Holly Huffnagle

In The News | 0 Comments

Holly Huffnagle, American Jewish Committee U.S. Director for Combating Antisemitism, weighs in on the monologue delivered by comedian Dave Chappelle on Saturday Night Live that has been criticized for normalizing antisemitic tropes. With Teisha Bader. 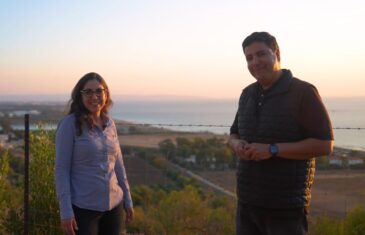 In The News: Sarit Zehavi

In The News | 0 Comments

Sarit Zehavi, Founder and CEO, Alma Research and Education Center, discusses Israel’s recent maritime agreement with Lebanon, as well as overall challenges for Israel up north with Iran and Hezbollah. With Shahar Azani on location on the northern border of Israel. 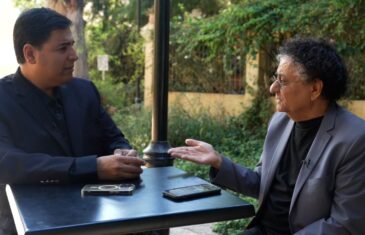 In The News: Israel’s Next Government 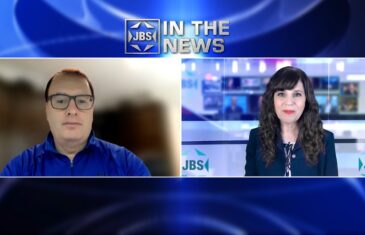 In the News: David Renzer

David Renzer, Co-Founder of Creative Community for Peace, addresses the fallout from Kanye West’s antisemitic remarks, how the situation can be seen as a teachable moment and how CCFP is amplifying the voices of those who stand against hate. With Teisha Bader. 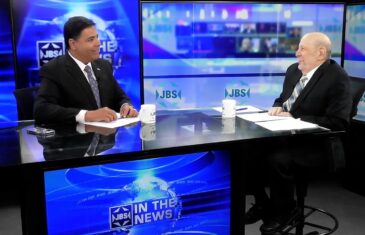 In The News: Israeli Elections

Shahar Azani, JBS Senior VP & former Israeli diplomat, looks at the prospect of Netanyahu succeeding in gaining a majority when Israeli voters go to the polls on November 1, and at the likelihood that this fifth round of elections will end the cycle of political turmoil in Israel. With Mark S. Golub 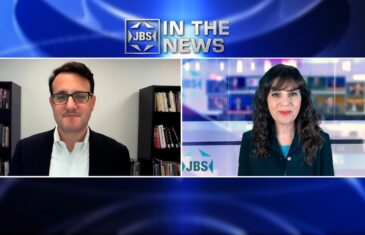 In The News: Kanye West Tweets 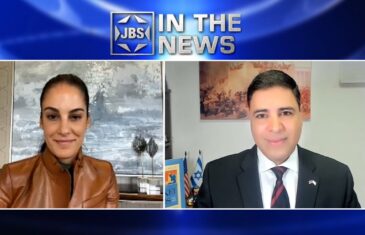 In The News: Iran Hijab Protests

As Iranian women continue to protest against the regime & for their rights, social media influencer & activist, Dr. Sheila Nazarian, analyzes the situation and shares her perspective on social media advocacy and the pursuit of justice in Iran. With Shahar Azani 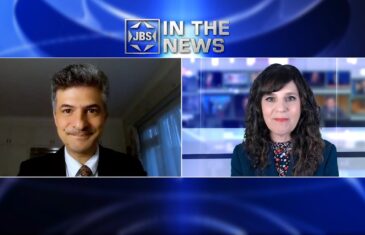 In The News: Queen Elizabeth

Jeremy Havardi, Director of the B’nai B’rith UK Bureau of International Affairs, discusses the loss of Queen Elizabeth II, her relationship with British Jewry, with Israel, and the future under King Charles. With Teisha Bader. 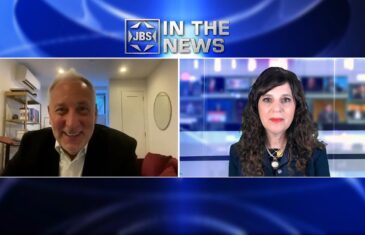 In The News: Ethiopian Aliyah

In Israel’s continued commitment to bring home Ethiopian Jews, 209 new immigrants arrived at Ben Gurion Airport Wednesday, many of whom have been waiting for years, even decades to reunite with their loved ones. CEO and President of the Jewish Federations of North America, Eric Fingerhut accompanied the Aliyah flight and shares the dramatic and […] 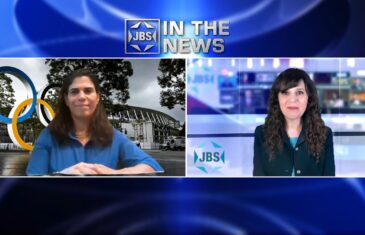 In The News: 50 Years Since Munich Massacre

Israel’s first-ever Olympic medalist, Yael Arad, now president of Israel’s Olympic Committee, describes being at the 50th Anniversary ceremonies in Munich for the 11 Israeli athletes and coaches murdered by Palestinian terrorists at the1972 Games and discusses the significance of the apology and compensation deal from Germany, five decades later. With Teisha Bader.