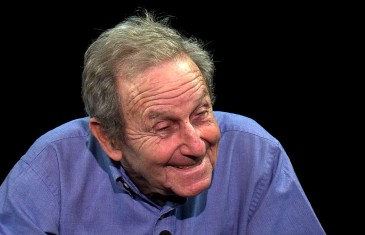 Murray Greenfield, founder of Gefen Publishing and author of The Jews’ Secret Fleet, describes his participation in “Aliyah Bet”, the operation which smuggled Holocaust survivors into pre-state Palestine in defiance of the British naval blockade. L’Chayim with Mark S. Golub. 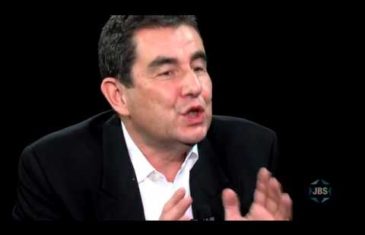 Ari Shavit, author of the controversial personal history of Israel, “My Promised Land,” speaks about passages in his book which suggest Jews stole the land from the Palestinians; and offers his views for the Jewish future. L’Chayim with Mark S. Golub. 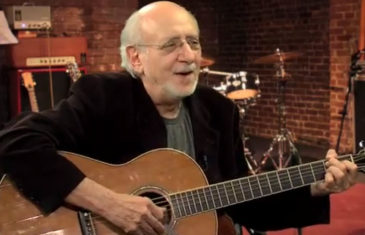 Recalling his participation in the civil rights movement in America, discussing how “Peter, Paul and Mary” was created, and singing some of his most famous folk songs; Peter Yarrow continues his conversation with Mark S. Golub on “L’Chayim.” Part 2 of 2. 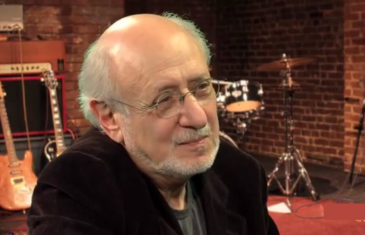 From the legendary folk-music group “Peter, Paul and Mary,” Peter Yarrow, one of America’s greatest musical figures of the Twentieth Century, joins Mark S. Golub to talk about his early years, his Jewish identity, and his feelings for the State of Israel. Part One of Mark S. Golub’s interview with Peter Yarrow of Peter, Paul […] 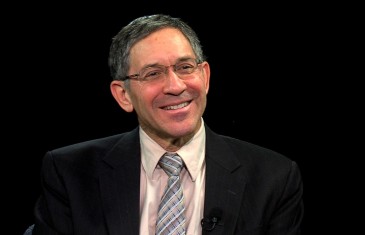 Itamar Marcus of “Palestinian Media Watch,” which monitors what Palestinians say in Arabic on PA Television and the PA website, speaks to whether there is a “moderate” Palestinian leadership with which Israel can make peace. L’Chayim with Mark S. Golub. 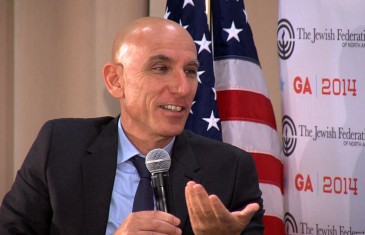 Editor-in-Chief of Haaretz Aluf Benn sits to discuss the perspectives of his publication and his thoughts on current affairs in the Middle East. A special L’Chayim from the 2014 JFNA GA, with Mark S. Golub. Producer: Ron Jacobsohn 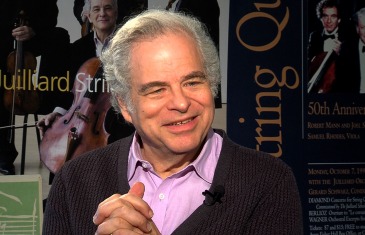 Itzhak Perlman, the world’s greatest living violinist, sits with Mark S. Golub to discuss his life and career on L’Chayim. 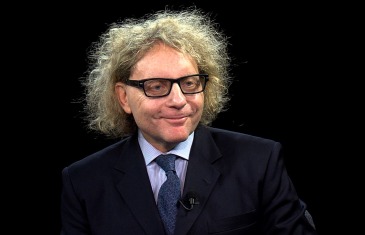 Op-ed writer and novelist Thane Rosenbaum, Director of the Forum on “Law, Culture, & Society” at NYU Law School, discusses what it means to be an authentic liberal and assesses both Israel and the critics of Israel. L’Chayim with Mark S. Golub. 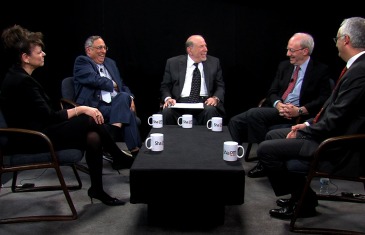 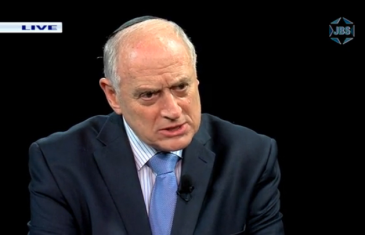 Malcolm Hoenlein sits with Mark S. Golub to address major issues confronting the Jewish community and the implications for Jewish life of the midterm elections. Recorded LIVE on JBS, November 5, 2014.