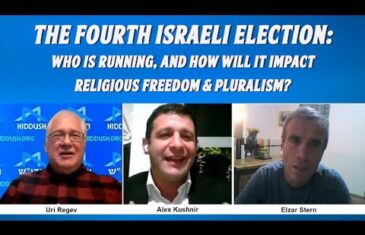 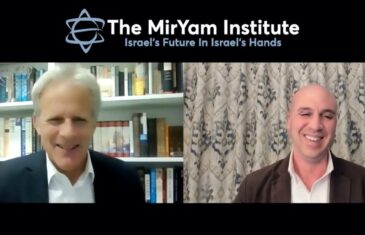 Former Israeli Ambassador to the US Michael Oren analyzes the future of US-Israel relations under the new president, and offers predictions about the fourth Israeli elections. A program of The MirYam Institute, with Benjamin Anthony. 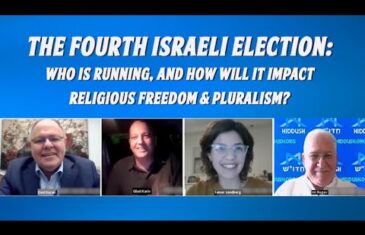 A discussion of who is running in the Israeli elections and how the results could impact religious freedom & pluralism in the Jewish State. A program of Hiddush. 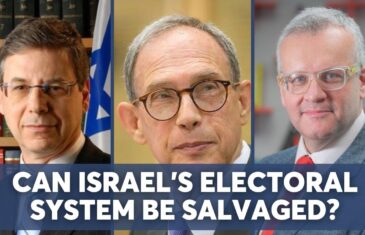 Former Israeli Ambassador Danny Ayalon and former MK Nachman Shai weigh in on Israel’s electoral future, the problematic current state of affairs in Israeli politics, as well as what could be done to remedy the system to avert future debacles. A program of the MirYam Institute, moderated by British journalist Jonny Gould. 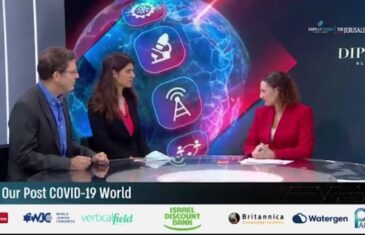 The Jerusalem Post’s Maayan Jaffe-Hoffman moderates a discussion about how Israeli technologies provide solutions to new problems that have arisen during the pandemic. With panelists Kira Radinsky , Asher Dagan and Rafi Kaminer . A program of The Jerusalem Post hosted by Fox Business’ Liz Claman. 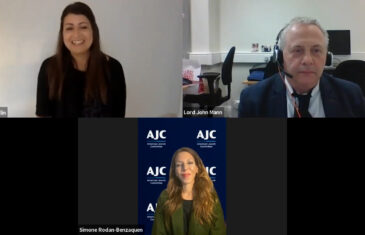 Kicking Antisemitism Out of UK 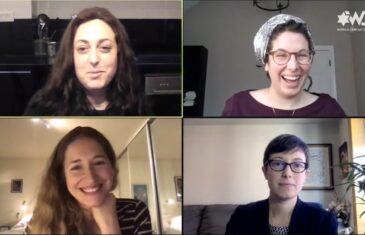 Jewish female spiritual leaders from across the religious spectrum explore notions of unity and diversity, acknowledging specific challenges and opportunities presented in their respective Jewish communities. A program of the World Jewish Congress. 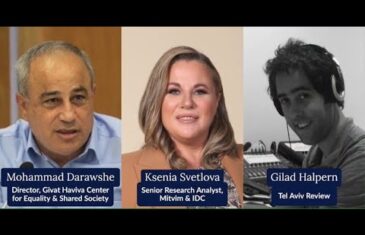 Initiatives, such as Brit/Tahaluf, seek to create a political framework that will appeal to Jewish and Arab communities alike and help forge a truly shared Israeli society. Panelists Ksenia Svetlova, Mohammad Darawshe and Gilad Halpern discuss. 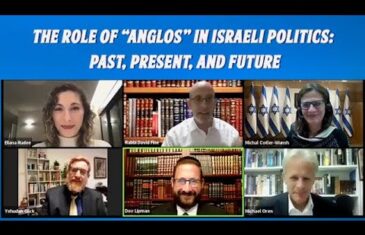 Canadian MK Michal Cotler-Wunsh , MKs Dov Lipman , Michael Oren and Yehuda Glick talk about being an “Anglo”, an Israeli who was born & raised in an English-speaking country. 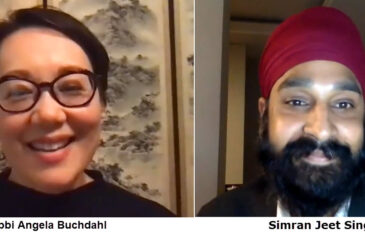